I had the honor of serving Sierra from the beginning! I met her early in her pregnancy and was able to start with her pregnancy early which is such a privilege! Sierra and Isaac knew what they wanted and they were excited to find it with their first home birth! Sierra’s pregnancy progressed wonderfully and it was really fun to watch her grow and glow! As we passed her due date, we again waited in excited anticipation for her sweet little!

Just one day past her due date, I received a text from Isaac letting me know Sierra was starting to have contractions. He was going to have her watch a movie and then they were going to go on a walk to help distract her from the early labor. I was impressed with their initiative and could not wait to hear from her! Isaac kept me updated throughout the day and I was surprised at how quickly she seemed to be progressing in her labor and anticipated she would have her baby by nightfall. Around 6:30pm, Isaac starting updating me more frequently and I could tell he was starting to get nervous with how intense labor was getting! I gave him some pointers to help continue to support Sierra and to have Sierra get into her pool if she had not yet. At 7:30pm, it was clear it was time for me to come! When I arrived, Sierra was seriously doing incredibly with Isaac and her mama! She was so calm and when I arrived she calmly told me she felt like she needed to push. We got set up and I encouraged her to listen to what her body was telling her! She was so calm and breathing through each wave that we couldn’t even tell she was pushing!! She did that for one hour and when she expressed she was getting tired, we decided to check how low baby had gotten. I had her reach up and check herself but she said she wasn’t sure what she was feeling so I did a small check and baby was right there and ready to be born soon! We started pushing more aggressively as baby moved down with each wave and I could tell Sierra was feeling the pressure more and more! Sierra was the picture of CALM!! I could not believe how composed she was for it being her first baby, she was making it look easy! As baby began to crown, Sierra didn’t make a peep! I could tell the moment was intense for her but she allowed baby to stretch her skin to prevent tearing! As baby made his final turn into this world, dad reached into the water and caught his baby and placed him on mama’s chest! Tears of joy were shed as Sierra was finally done!! Sweet Whitman was born at 10:36pm weighing in at 7lbs 9oz and mama was INTACT because she was so patient with delivering her baby boy! Welcome to the world sweet man, thank you so much to you and your amazing parents for giving me the gift of supporting you during this precious time of your life! You guys are amazing and I know I am really going to miss you! 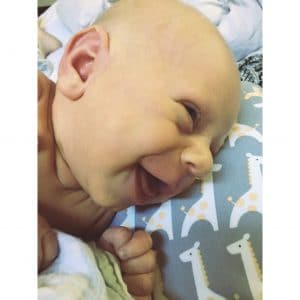 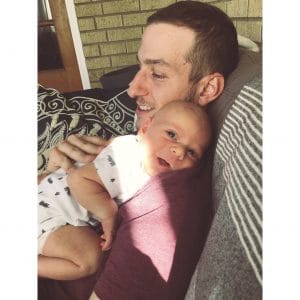 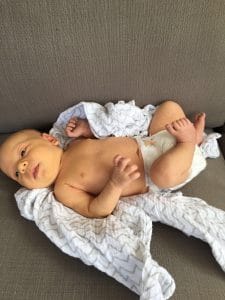 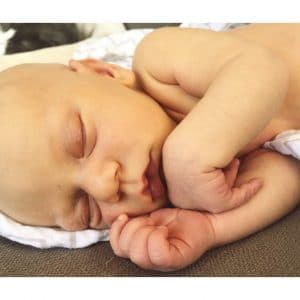 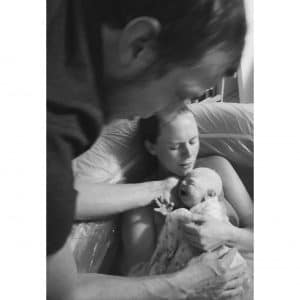 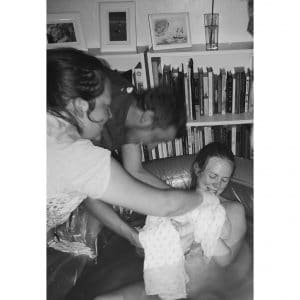